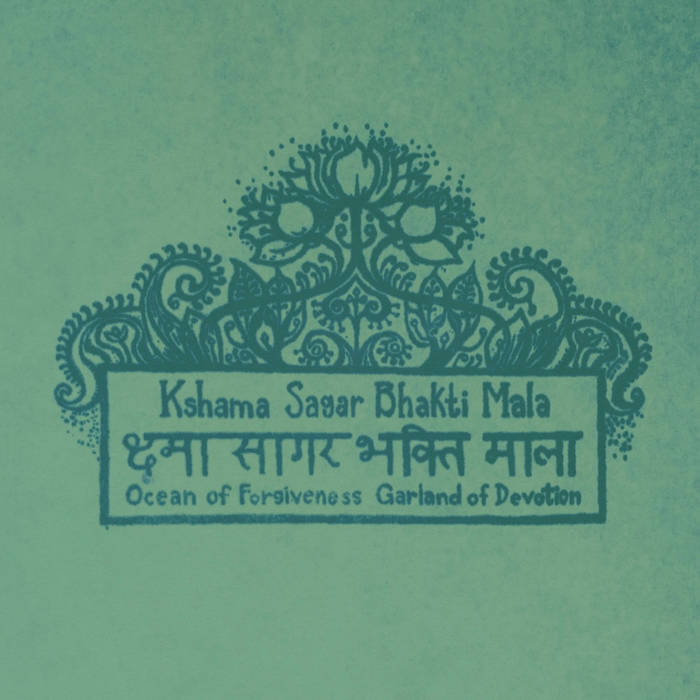 The songs featured on these volumes have been written by Yeshu Bhaktas (devotees of Jesus) mostly from North India. While Christ-centered devotion in the North has roughly a two hundred year old history, these kinds of spiritual communities have been present in South India since the arrival of Saint Thomas in CE 50.

Yeshu Satsang Toronto is a unique expression of Yeshu Bhakti in that it is distinctly urban and Canadian, yet informed by the simplicity of the village, honouring what is handmade, humble, and real. It is also the collision of two very different solo artists, one having grown up in Nepal and India, and the other having grown up in Canada. Together they have shared a love affair with Christ, navigating the struggle and the connection between Hindu and Christian community, between what is traditional and what is progressive.

Chris Hale first encountered Yeshu Bhakti in North India in 1991, having grown up in Nepal and India from early childhood. He began to record and perform arrangements of Yeshu bhajans (devotional songs to Jesus) with a band, Olio, which he formed with Indian colleagues in 1991. In 2000, Pete Hicks joined Chris to form the band, Aradhna, which released nine albums between 2000-2012.

Chris met singer-songwriter Miranda Stone at a US music festival in 2002, where she was performing with her band in support of her third album of folk rock. They were married in 2004, in Varanasi, India. The bhajans which Aradhna performed deeply impacted Miranda, and after a number of trips to India with Chris, she began to create a small songbook for her own personal devotional use. The first hand-bound edition of the Kshama Sagar Bhakti Mala (Garland of devotion for the Ocean of Forgiveness) was finished in July 2007.

In January 2010, Chris and Miranda began co-leading monthly satsangs in their home. Within a few months, they shifted these evenings of Indian devotional music to the beautiful sanctuary at the Church of the Resurrection where they continued until the summer of 2017. Luke Parker began playing harmonium for the satsang in July 2013. In September of that year, the satsang moved to NUUC, located in the heart of Little India Gerrard Bazaar. Musicians who have played over the years include Duke Vipperman on sitar, Sharon Tiessen on cello, Chris Padiath on bass guitar, Dave Love on darbuka, and Doug Crosswell on chimta.

Miranda continues to research kirtans/bhajans, making new editions to the songbook, which is used at the monthly satsangs. Her artistic sensitivity, vision, and deeply devotional heart work in partnership with Chris’ fluency in Hindi, his lifelong passion for North Indian classical music, and the 25 years that he lived in South Asia.

In India, Yeshu is Hindi for “Jesus.” Satsang means “gathering of the truth.” Typically, satsangs in India are gatherings of people who worship together, often using devotional songs called bhajans and kirtans. You are invited to join us! We meet once a month and you can find out about our monthly satsangs at facebook.com/YeshuSatsangToronto - Christopher Dicran Hale and Miranda Stone ... more

Bandcamp Daily  your guide to the world of Bandcamp